Moon – The Queen in Vedic Astrology 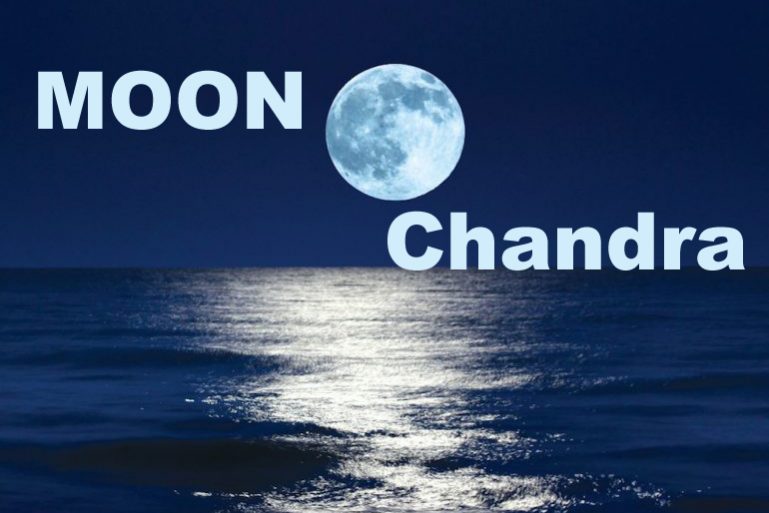 its not by mistake  that i am starting the planets series in this website exactly with the Moon. Moon is the most important planet in our natal chart, at least this is what some of the greatest vedic astrologers say.

Moon, the Queen, rules peace of mind, comforts, fame, public, the mother and the general well being and fortune of a person, unlike western Astrology  where the Sun is the most vital concern. If the Moon is afflicted, then the person will have many difficulties regarding his mental and emotional  world, success will become rather difficult

Maybe you are asking why Moon becomes a malefic ?

Moon in Vedic Astrology and mythology is known as Soma: The energy of lust, passion and unsatisfied hunger. He is extremely lustful for sexual encounters. We always think of moon as the mother, emotions, nourishing, food, happiness etc.. but we truly need to understand the true nature of the moon. Moon isn’t just the motherly figure; only when we connect Moon with the respective house in astrology it acts as a mother otherwise Moon is the player (the cheater, playboy). This is why Chandra (Moon) controls the mind because mind is a monkey, it jumps from one branch of thought to the other, but it cannot be controlled or tamed unless blessed by practices of yoga and meditation.

Moon rules the Cancer, it is exalted in Taurus and debilitated in Scorpio