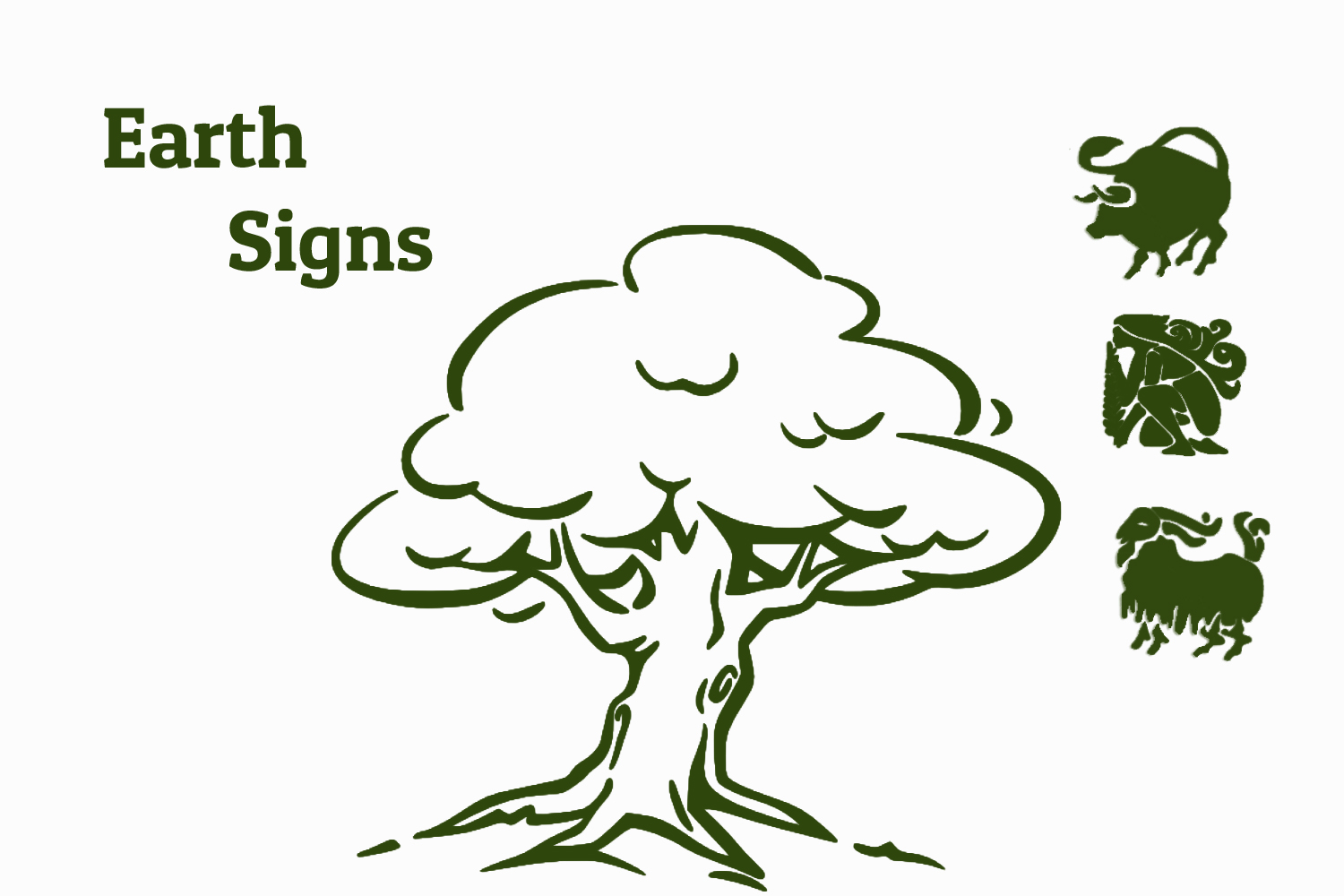 The element of Earth is linked  to the signs Taurus, Virgo and Capricorn, and it also rules the Second, Sixth and Seventh Houses. Those who have a lot of planets in  Earth sign in their horoscope are practical, grounded and hard working. These people don’t take big risks; rather, they much prefer a sure thing.

Much like the elements are considered the building blocks in nature, Earth signs are the builders of the zodiac.  Earth is all about what is solid around us. Those influenced by this element feel best once they have accumulated a goodly number of worldly possessions. The risk inherent in this, however, is that these individuals may become greedy and far too materialistic.

The element of Earth also confers a sense of duty, responsibility and reliability to those in its sphere. These are the people you can count on to be there when you need them. Those influenced by Earth also tend toward caution and conservatism, in both desire and approach. That said, they are sensualists, certainly in that they appreciate a good meal and fine wine better than anyone else.

Earth signs are dependable, practical and conservative, yet fairly materialistic. They have their feet on the ground but their eyes on the goal and the prize

Below you can find the specific traits of all Earth sings: