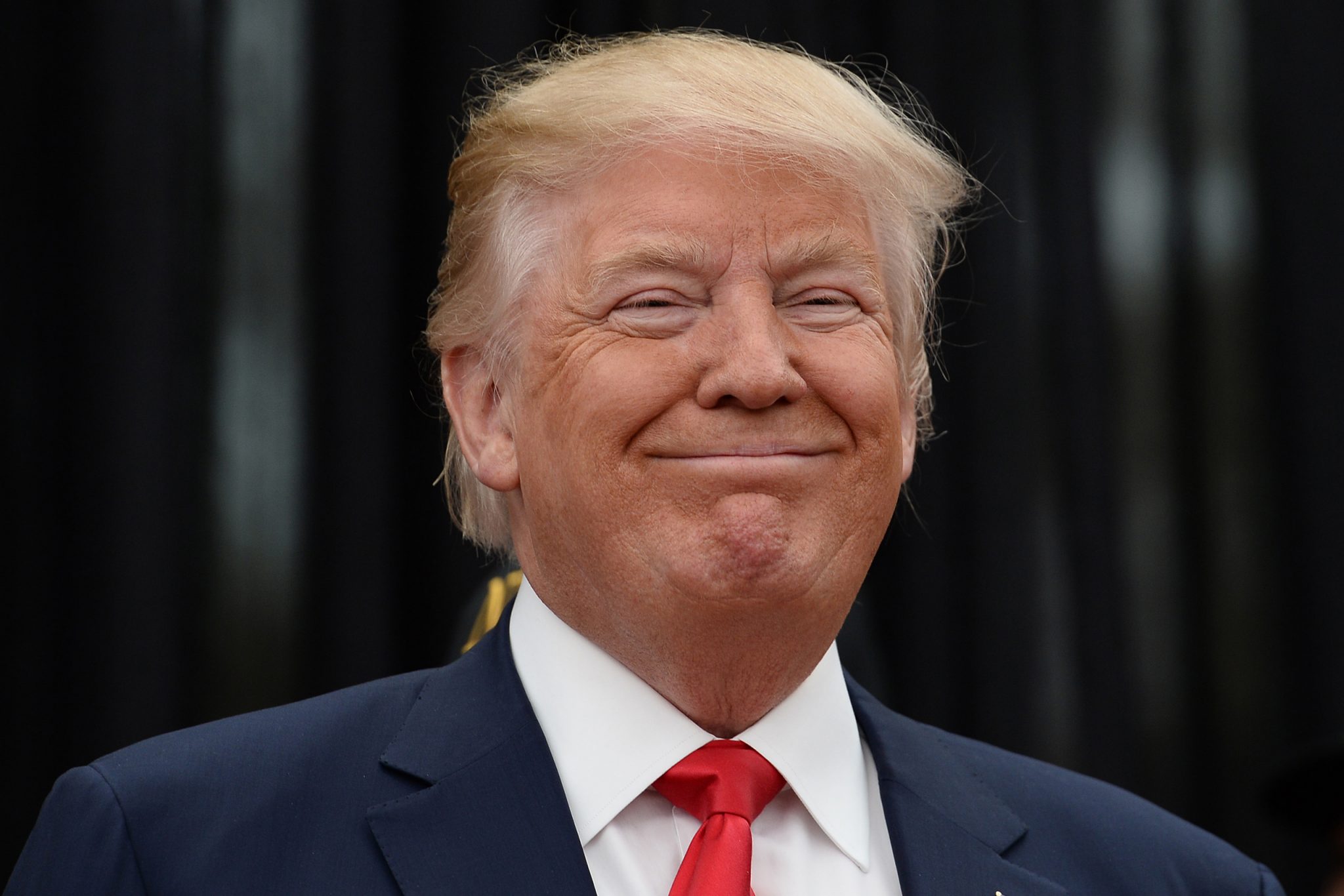 Hated or loved, Donald Trump is one of the most interesting personalities in the modern American showbusiness and now he is the head of the American country.Definitely, every astrologer is curious to see his chart.

American businessman, television personality, author, and politician who is the 45th and current President of the United States, in office since 20 January 2017. He holds the distinction as the oldest person ever elected to the presidency.

He made a fortune estimated at $1 billion by finding and buying losing properties and turning them around. The fourth of five kids, he grew up in Queens, the son of a self-made millionaire in real estate.

This is Donald Trump. Let’s see his chart :

Maybe you are asking which are the factors for his big business success ? First, he has Mercury in Gemini in 11th house – this means that he is an excellent businessmen – he has great business skills and he can sell everything in this world, literally. Mercury owns Gemini and empower his communication and talents in writing,too. 11th house is the house of big money and dreams – i am not surprised he is rich, at all…

Mars in in his ascendant in Leo- this means person who wants to fight, who have the courage to win, adventurous, ambitious personality. Mars is feeling great in Leo and it signifies real estates, too -so mars is the reason for having his business exactly in that sphere

First, Trump has Leo ascendant – what is Leo? Leo is the King ! So people who has leo ascendant want to be in the center. Furthermore, the ruler of the ascendant is in 10th house – the house of fame, authority, government, high social status. Sun in 10th house tells us for his great ambitions and managerial skills.

What is interesting here that we see Rahu, together with Sun – this combinations gives issues with Ego and personality, but it gives achieving of desires, fame and reaching the top of society, too.

Donald Trump most probably had harsh family life – issues with mother. Moon and Ketu brings pain, depression ,unstable emotional and mental world. Jupiter in sin Virgo, in 2nd house, which will bring sudden change in his family and money savings. Jupiter is not the best planet for his chart, because it rules the 8th house of death and rebirth, other people money, sudden events, still Jupiter rules the 5th house too, which helps him to turn back his losses.

The rules of the 7th house in 12th house – this means  foreign partners and as far as i know, most of his spouses are not from America

This was a short vedic astrological analysis